Oklahoma is known for its unique slang words and phrases, many of which reflect the state’s rich cultural history.

“What in tarnation?” is a mild exclamation of surprise or confusion, similar to saying “what in the world” or “what the heck.” It is often used to express disbelief or shock, such as “What in tarnation is that noise?”

“Billfold” is used to refer to a man’s wallet. It is an older term that is not commonly used outside of Oklahoma. For example, “I left my billfold at home” means “I left my wallet at home.”

“Howdy” is a casual greeting that is commonly used in Oklahoma and other southern states. It is a shortened version of “how do you do” and is used as a friendly greeting, similar to saying “hello” or “hi.”

“Twister” is a slang term for a tornado, it is commonly used in Oklahoma and other states in the Great Plains region. Tornadoes are a common occurrence in Oklahoma, and the term “twister” is used to refer to them informally.

“Dadgum” is a mild expletive that is often used as a substitute for stronger curse words. It can be used in a variety of contexts, such as “dadgum traffic” to express frustration with traffic conditions.

“Y’all” is a word commonly used in Oklahoma, as well as in other southern states. It is a contraction of “you all” and is used as a plural form of the pronoun “you.” For example, “How are y’all doing today?” means “How are you all doing today?”

“Bless your heart” is a phrase used as a polite way of saying something negative or critical. For example, if someone is wearing an unflattering outfit, you might say “Bless her heart, she’s trying her best.” 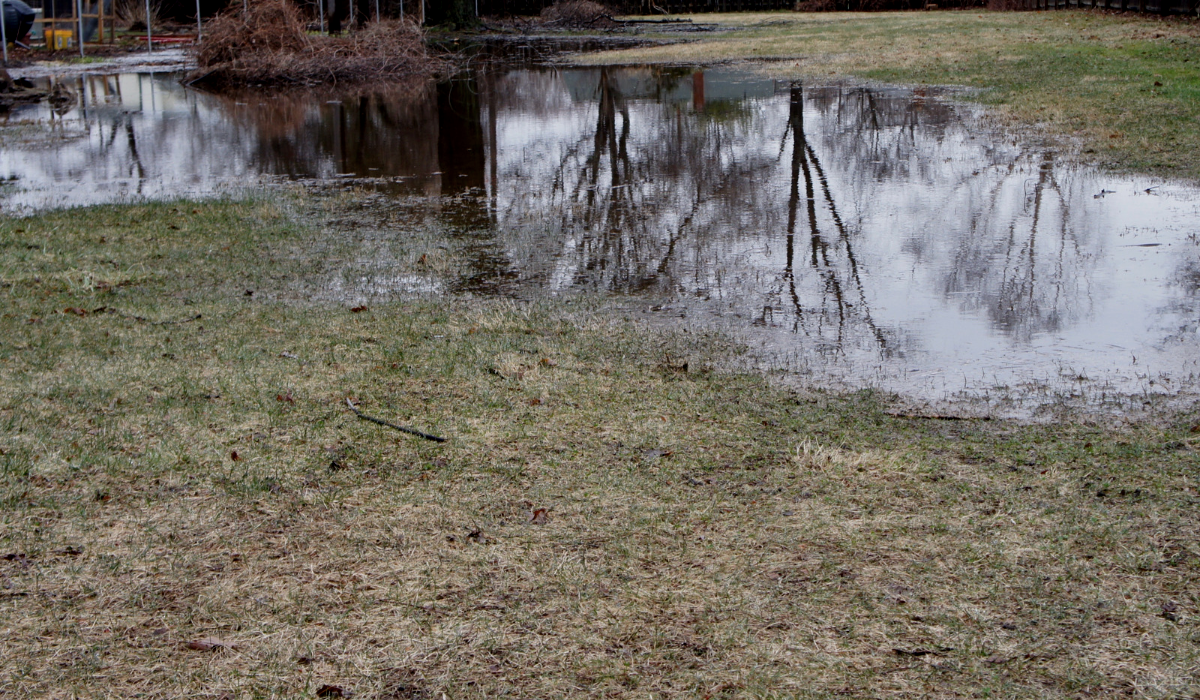 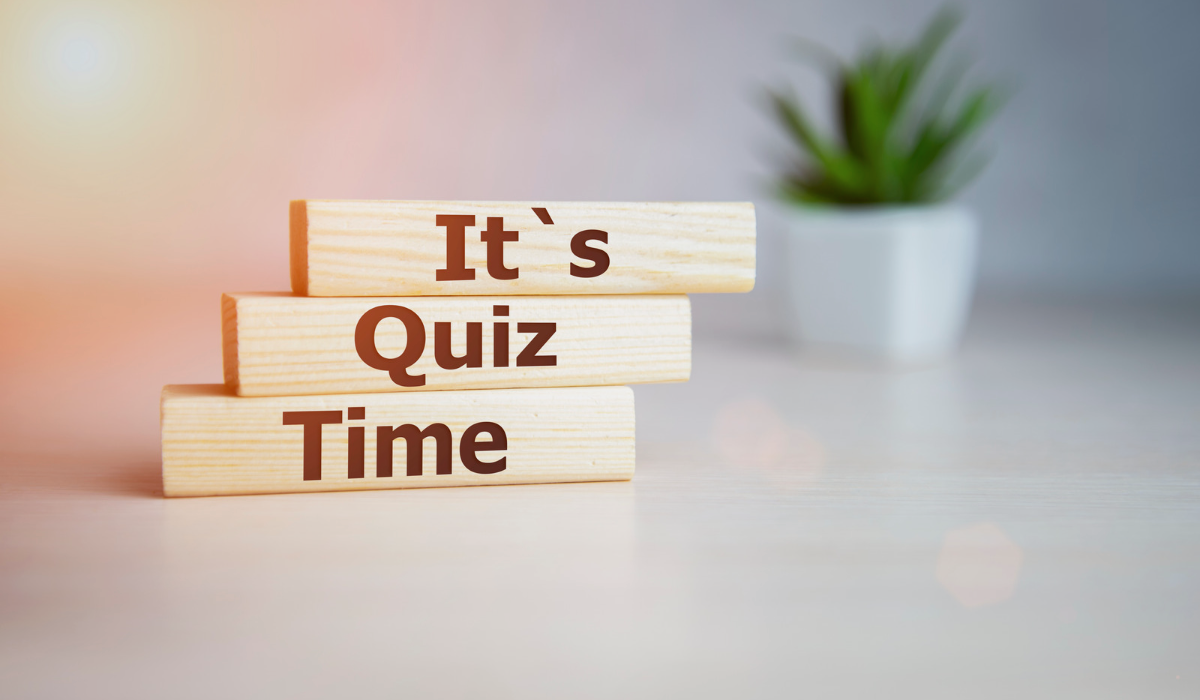 Choose the Right Storm Shelter for Your Home or Business – Take Our Quiz Today!

Do Storm Shelters Increase Home Value? Home With extreme weather like tornadoes threatening families and homes, many homeowners wonder… will a Storm Shelter Increase my